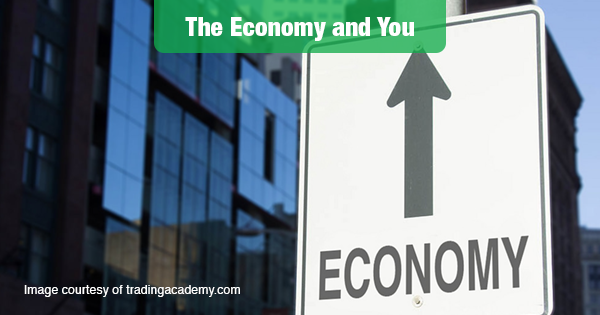 The productivity increase was the largest since the third quarter of 2014, when output per hour increased 4.4 percent. (All quarterly percent changes in this release are seasonally adjusted annual rates.)

Labor productivity, or output per hour, is calculated by dividing an index of real output by an index of hours worked by all persons, including employees, proprietors, and unpaid family workers.

The economy has been growing at a lackluster rate, and the slow growth in productivity is a big reason why.