Prepare for The Branded Emoji 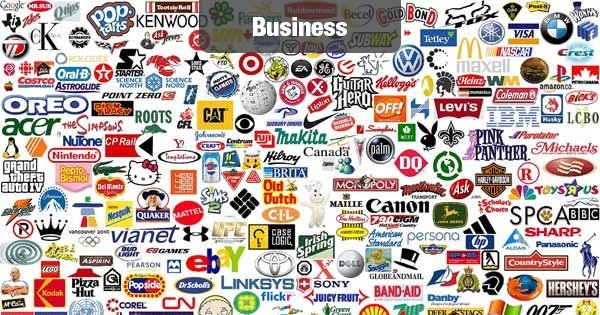 Emoji’s provide you with a way of personalizing your messages, conveying emotion in pictures and otherwise making messages more fun. So of course corporate America wants in on the act.

Prepare for the age of the “Branded Emoji.”

Picture this: you’re messaging back and forth with a friend, deciding what to do on a Friday night. She asks if you want to go out for a beer. Instead of spelling out the word “beer” she uses an emoji picture of a beer. Only it’s not a generic picture of a beer, it’s a picture of a bottle of Budweiser, or Heineken, etc.

This is what the world is coming to, now that a company called Emogi has launched Wink, “the world’s first platform for mobile messaging empowering brands to join the conversation through branded emojis, stickers and GIFs.”

Chat platform Kik will leverage Wink to offer GIFs from top brands to its more than 300 million registered users.

In addition, Wink will be available as an iMessage app on iOS 10 – allowing an estimated 900 million people worldwide to select and use stickers from leading brands.

But will people take to this form of advertising within messages?

Emogi cites research showing that 75% of U.S. consumers are interested in having more emoji options than they currently do, and approximately half would use a branded emoji as an alternative in messaging if given the option.

So, yes, many people will take to it. Many already have, since the idea of branded emoticons has been around for a while now (at least a year, which is a long time these days).

But with the advent of services like Wink, brands are becoming more sophisticated in their approach to “branding” your conversations.