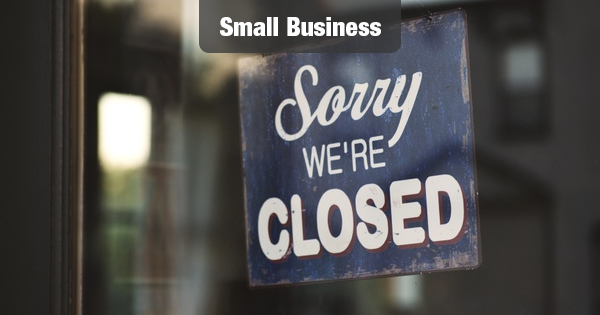 Small business and large corporations will likely not have to worry about the additional tax burden arising from the forgiveness or cancellation of their Payroll Protection Program loans in the majority states, according to Bloomberg Tax & Accounting’s 21st annual Survey of State Tax Departments.

Twenty-nine state tax departments responded they will follow the federal treatment of such forgiveness or cancellation under section 1160(i) of the CARES Act and will not treat these amounts as taxable income.

An executive summary of the survey, which incorporates input on a wide range of corporate income and sales tax issues from senior state tax department officials from all 50 states, Washington, D.C., and New York City, is available at http://onb-tax.com/pDzj50FbPp2.

The 2021 Survey of State Tax Departments focuses on the continued impact of the Covid-19 pandemic on areas that matter most to corporations: federal conformity, nexus issues, state sourcing provisions, the taxation of pass-through entities, the transition to economic nexus, and state tax policy for marketplace facilitators.

“Over the past 15 months, businesses have had to evaluate the numerous state taxation policies that emerged in response to Covid-19 and determine the evolving impact on their current and future workplace and business models,” said Christine Boeckel, director, state tax analysis and content, Bloomberg Tax & Accounting.

Boeckel continued, “Our survey provides key insights into shifting state policies and provides much-needed clarity to tax professionals by presenting the states’ own interpretations of their rules and procedures as they adapt to new business paradigms.”

“The Bloomberg Tax survey provides an excellent high-level view of what multistate companies and tax practitioners face on a daily basis: a complex and non-uniform enforcement landscape,” said Matt Hedstrom, partner, Alston & Bird. “This complexity is only increasing, and this survey does a great job laying out the nuances that exist in this rapidly shifting landscape.”

Other key takeaways from the survey include:

Thirty-seven states indicated that one to six employees who perform non-solicitation activities would create nexus for an out-of-state corporation if the employee is telecommuting from within their state. However, half of these states issued guidance pausing this nexus requirement for those employees working remotely because of Covid-19.

Sixteen states said that sales made by an affiliated company are counted towards economic nexus thresholds.