Economic Indicators Are in Positive Territory 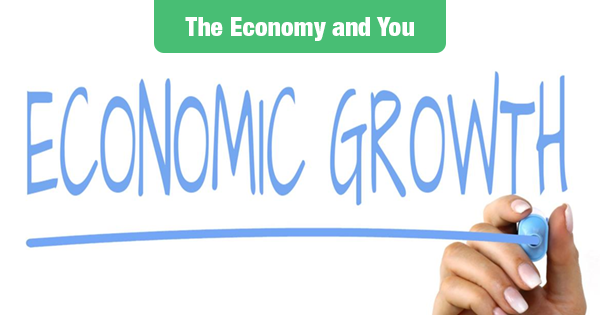 A look at recent jobs data, corporate profits, consumer sentiment and other indicators show that the U.S. economy continues to roar in a strong voice. But there’s more.

The Conference Board recently announced that its Leading Economic Index for the U.S. increased in February.

Up, up, up. The LEI provides a fairly reliable “look ahead” at the economy, by analyzing a range of things — like manufacturing orders, consumer sentiments and new building permits issued – that indicate how strong the economy is, and will be in the months ahead.

For now, it looks like the economy will remain strong.