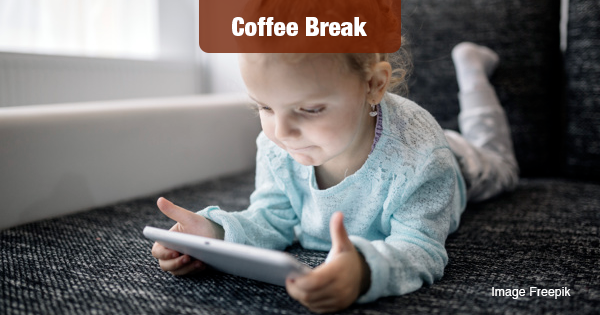 There has been an alarming decrease in outdoor play among children ages 3-12 in recent years, according to a survey commissioned by Canadian footwear and apparel manufacturer Kamik.

An overwhelming majority of mothers agreed that their best childhood memories took place outdoors while playing with a friend or a sibling, recalling these memories elicit strong feelings of joy, freedom, and a sense of adventure (75% in America and more than 60% in Canada) – ironically, their own children are not having the same experiences in today’s hectic, overscheduled environment.

American and Canadian mothers readily admitted they spent significantly more time engaged in moments of outside free play, defined as unstructured, child-initiated activity that allows kids to develop their imaginations while exploring the world around them, often out of the view and supervision of adults.

While the results are jarring, especially given the recent recommendation to increase children’s unstructured play from the American Academy of Pediatrics, not all findings are trending negative.

In fact, the survey found that kids are still spending more time playing outside (81% play outdoors in their free time) than they are playing on computers and tablets (69%).

“When children have adequate freedom and time to play, they develop all of the basic skills that human beings everywhere must acquire: physical skills, social skills, emotional skills, constructive skills, creativity, and logic,” said Dr. Peter Gray, research professor of psychology and author of Free to Learn: Why Unleashing the Instinct to Play Will Make Our Children Happier, More Self-Reliant, and Better Students for Life. “In adventurous outdoor play they build not just their heart, lungs, and muscles, but also their courage and resilience.”

To inspire conversation around the value of outside free play experiences, Kamik is igniting a social movement to #FreeYourPlay, a call to action for parents to step outside the overcrowded repetition of their family’s daily routine and rediscover an offline-no-agenda creative balance with their kids through moments of unstructured outside free play.

Sparked from consumer insights that show today’s children are missing out on the unstructured, outside free play experiences their parents enjoyed as kids, Kamik’s #FreeYourPlay initiative encourages families to rediscover the fun and freedom of unstructured play by providing them with accessible, simple ideas to help their children develop their creativity through playing outside, freely.

Consumers are invited to join the movement and share their own outside free play experiences on social media using #FreeYourPlay, and visit Kamik.com for more information about the movement, including free play tips and inspiration.