Personal Incomes Rise, But Not Everywhere 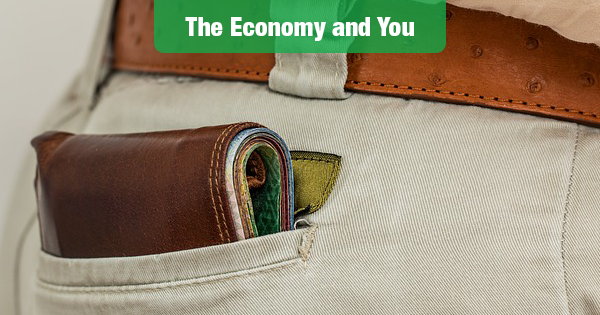 A new report from the government’s Bureau of Economic Analysis finds that, when it comes to personal incomes, some Americans are getting a raise while others are losing ground.

However, there are extremes. For instance, personal incomes rose by 83.7% in McPherson County, Nebraska from 2013 to 2014, but they dropped by 35.1% in Wallace County, Kansas.

These differences have to do with changes in the demographics of a given area, as well as changes in local economies.

Per capita personal income can vary widely by state and county. For instance, in 2014 it ranged from $15,787 in Wheeler County, Georgia to $194,485 in Teton County, Wyoming, according to BEA.

Looking at the overall figures, it’s clear that lower energy prices have helped many Americans to keep from falling behind. After all, average raises of 4.6% (city) and 3.2% (rural) are nothing to write home about.