The State of Real Personal Income 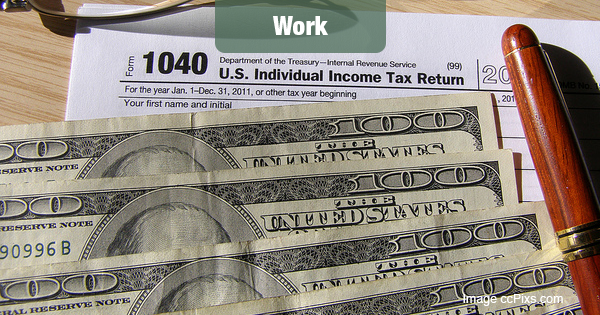 We hear a lot these days about wages: Are they rising fast enough that we can declare this a truly strong economy? Or are corporate profits and asset values roaring upward, while people’s wages post weak gains?  The government’s Bureau of Economic Analysis provides some clues:

The BEA recently reported that real state personal income grew on average 1.1 percent in 2016, after increasing 4.7 percent in 2015.

Real state personal income is a state’s current-dollar personal income adjusted by the state’s regional price parity and the national personal consumption expenditures price index. (That’s a fancy way of saying that inflation is factored in).

The percent change in real state personal income ranged from 3.3 percent in Utah and Georgia to -3.6 percent in Wyoming.

In the District of Columbia, real personal income grew 4.5 percent. Across metropolitan areas, the percent change ranged from 6.6 percent in Jacksonville, NC to -8.1 percent in Midland, TX and Odessa, TX (table 4).

Now, to gain some perspective on what this means, compare the rise in such things as corporate profits, stocks and real estate to these gains in real wages.

For instance, during the period covered, the S&P 500 gained more than 11%, and national residential real estate prices went up by more than 8%. It was a very good time to be an investor.