People Who Learn More, Save More 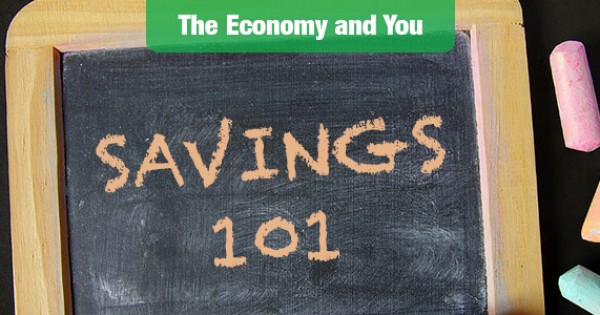 People who increase their financial literacy tend to do a better job of saving for retirement, according to a new study.

The National Association for Retirement Plan Participants said it recently studied 5,000 such participants, asking a series of questions testing the participants’ ability to answer basic financial questions. What they found was a strong link between financial literacy and improved retirement savings outcomes.

Though fewer than half (49%) of the participants in the study correctly answered the basic eight financial literacy questions, the ones who did had increased total retirement savings and increased savings rates.

However, only one in five described themselves as “knowledgeable” about financial matters, and only 38% of participants expressed satisfaction with their respective providers’ education program.

There’s a lot of talk in financial circles about Americans’ less-than-stellar preparedness for retirement. In recent studies only a minority of middle-aged people said they felt on track to be financially secure enough to retire at age 65. Most were not saving the recommended 10-15% of pre-tax income, and most had failed to accumulate enough wealth to project a financially secure retirement.

Perhaps this study shows that part of the reason for this dismal state of affairs is a simple lack of basic financial education.