People Are Afraid to Ask for a Pay Raise 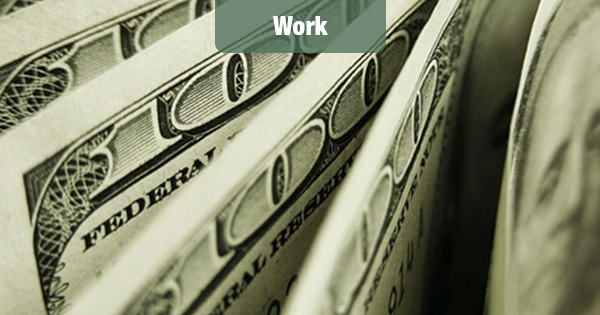 Many Americans would rather get a root canal or be audited by the Internal Revenue Service, than ask for a pay raise, according to a new report form staffing firm Robert Half.

That’s a shame, because Robert Half – in research conducted as part of its Confidence Matters project — reveals that 89% of U.S. workers surveyed by the firm believe they deserve a raise.

Only 54% of those who think they deserve a raise, plan to ask for one this year. Why is there such a strong disinclination among Americans to bargain for what they think they deserve? Is it a simple lack of confidence?

More workers are comfortable speaking in public (66%) than asking for a raise (56%) or negotiating salary at a new job (61%).

When asked what they would do if they asked for a raise, and were turned down, 30% of respondents said they would wait for their next performance review to ask again. Another 24% would ask for better perks, and 19% would look for a new job.

Research can be a real confidence-builder when approaching a salary negotiation. It can also be the best way to increase the odds of success.

Paul McDonald, senior executive director at Robert Half said, “professionals who back up their request with data and point out the value they bring to the firm are likely to have more productive discussions with their manager.”

He further points out that, “if you don’t know the average pay rates for people with your skills in your city, it’s hard to make a compelling case for a higher salary.”

Knowing what others in your position are earning can also help to make you certain that you’re doing the right thing – not just by asking for a raise outright but asking for a certain amount.

One thing is certain: learning how to effectively negotiate salary and benefits is a big part of anyone’s career development.