Paying the Price of Parenting: More than Half of Americans Willing to Go Into Debt to Put Their Child Through College 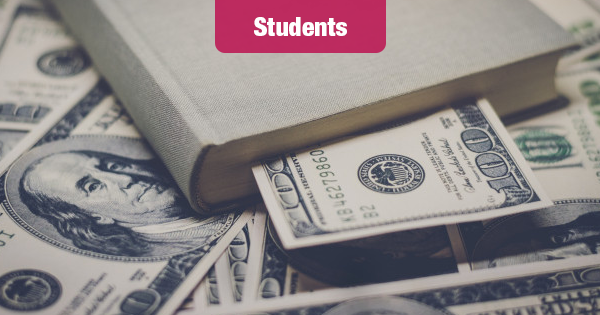 The recent college admissions scandal sent shockwaves through America and revealed the extreme lengths that some parents will go to get their children into the best schools. However, a new survey from insurer Country Financial shows that most Americans, while not breaking any laws, are willing to go to financial extremes when it comes to their child’s college education.

The survey found that 56 percent of Americans would voluntarily go into debt to pay for their child’s college education, with the average person willing to take on $31K in debt.

Interestingly, the survey also found that men are willing to take on a higher debt amount than women to pay for their child’s education ($35K vs. $27K).

Parents are saving for college, but it’s not enough

According to the College Board’s 2018 report on trends in college pricing, in-state tuition and fees at public four-year institutions have increased at an average rate of 3.1% per year beyond inflation for the past 10 years.

Given the rising costs of college, parents are saving up as early as possible, with 36 percent of Americans saving for their child’s college education when the child is the age of five years or younger.

However, 30 percent of parents have not been able to save anything for their child’s education, with four in 10 parents admitting that having a child is more expensive than they anticipated.

Sixty percent of those who attended or are planning for college said they have enrolled in at least one financially-taxing extracurricular to help improve either their own or their child’s chances of getting into college.

To afford these extracurricular activities, Americans are willing to make financial sacrifices such as cutting back on vacations (29 percent), pulling from their savings accounts (26 percent), taking out a loan (18 percent) and even taking on part-time jobs (17 percent).

On top of the stress of paying for their child’s college education, parents also still worry about paying off their own student loan debt. Fifty-five percent of parents surveyed said it would take or has taken five years or longer to pay off their loans, and about seven percent of parents predict they won’t be able to pay off their student loans in their lifetime. One in three people who took out loans of their own say they would not be willing to take on debt for their kids.

By comparison, out of all college students and graduates surveyed, 36 percent said that they expect it would take more than 10 years to pay off their student loans, while eight percent said they expect to never be able to pay them off.