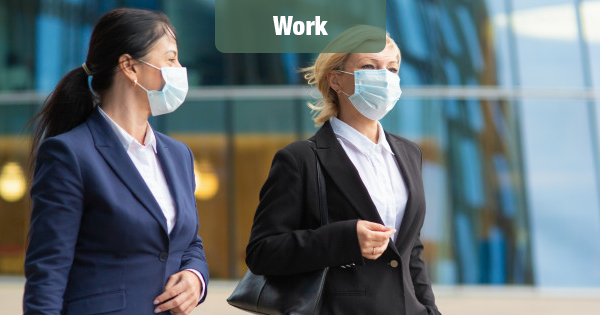 Employers have a growing list of concerns lately, including losing their top performers, new research from staffing firm Robert Half shows.

A large majority of senior managers surveyed (88%) said they are worried about their company’s ability to retain valued staff, with 47% being very worried.

Of those who said they are worried, 39% attribute their concern to salary reductions or planned salary freezes for the near future.

The research comes in conjunction with the release of the Robert Half 2021 Salary Guides, which provide starting salary ranges for more than 470 positions in the accounting, finance, technology, creative, legal and administrative support fields.

Among the 28 U.S. cities in the survey, Minneapolis (52%), Tampa (50%) and Portland (49%) have the highest percentages of senior managers who said they are concerned about retention because salaries have been slashed or raises are off the table for the time being.

The Current State of Salaries for New Hires

Even in a time of high unemployment, the research shows a majority of companies are offering new recruits pay that meets or exceeds pre-pandemic numbers.

More than 4 in 10 senior managers surveyed (44%) said starting salaries for new hires have held steady since the spread of COVID-19 began, and nearly 3 in 10 respondents (28%) noted an increase in base compensation.

Willingness to Negotiate Pay with Candidates

More than 8 in 10 senior managers (86%) noted they are as likely to negotiate salary with new hires today than a year ago. Of those, 36% said they are more open to discussing starting pay with candidates now, compared to 12 months ago.

Austin (51%), Raleigh (48%) and Charlotte (45%) have the highest percentages of employers who are more willing to discuss pay with potential hires than they were a year ago. In addition, managers at midsize companies (500 to 999 employees) are more likely to negotiate salary today versus 12 months ago (44%), while those at small firms (20 to 99 employees) are least likely to engage in back-and-forth about compensation (28%).