The Best Places to Pay Down Debt, According to LendingTree 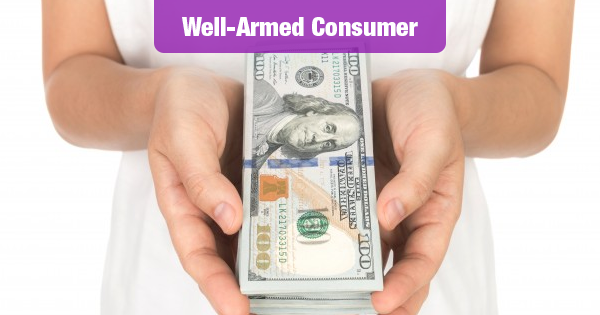 Online loan marketplace LendingTree has released its study on the best places to pay down debt.

Americans’ debt balances continued climbing in 2018, with total consumer debt tracking to top $4 trillion by the end of that year. With balances climbing high, many borrowers will want to use the new year to prioritize paying off debt.

LendingTree analysts wanted to find out whether some major U.S. cities afford their residents more opportunities to pay down existing debt than others and ranked the 50 most populous U.S. metropolitan areas according to the following factors that reflect residents’ abilities to pay down debt.

Average credit utilization, as a percentage

In the 10 best cities to pay down debt, locals have several factors working in their favor. All of these cities have average revolving credit balances that are at or just under a third of their limits, which is right in line with a good credit utilization ratio of 30 percent or less.

With lower balances to begin with, borrowers in these cities can more easily wrangle these types of debt.

Low costs of living also work in residents’ favor. Typical rent costs in all 10 cities is less than under 20 percent of income, and Minneapolis is the only city with a goods and services price index above the national average.

Rent costs compared to local wages are lowest in Cincinnati, claiming just 15.9 percent of median gross income. The Ohio city also has the lowest prices on goods and services. Austin locals pay the highest rents relative to their incomes, at 19.9 percent.

Lastly, these 10 cities also boasted below-average unemployment rates and were more likely to have solid protections for debtors.