Parents, Butt Out of Your Kid’s Job Interview 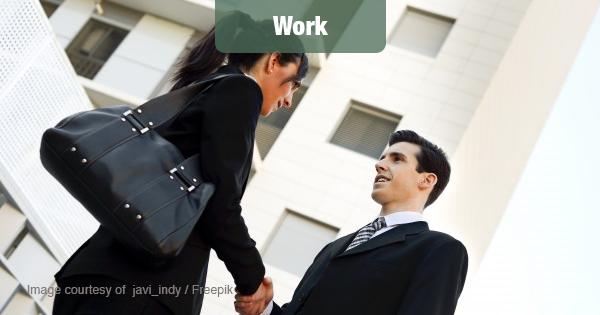 Note to parents: getting involved in your kid’s job search/interview process can do more harm than good. You could actually cost your kid the job of his or her dreams.

This was the upshot of a recent study by staffing firm OfficeTeam.

OfficeTeam recently surveyed senior managers on the subject of parental involvement in the job selection process.

According to the results, more than one in three (35 percent) senior managers interviewed find it annoying when helicopter parents are involved in their kids’ search for work.

Another one-third (34 percent) of respondents prefer mom and dad stay out of the job hunt, but would let it slide. Only 29 percent said this parental guidance is not a problem, OfficeTeam said.

You may think that a little nudge here or “drop in” there will help, but such interference actually makes your kid look like he/she is incapable of acting independently. This is not a good quality in a prospective employee.

Believe it or not, these things have actually happened:

All of the above quotes came directly from the survey. Amazing, isn’t it?