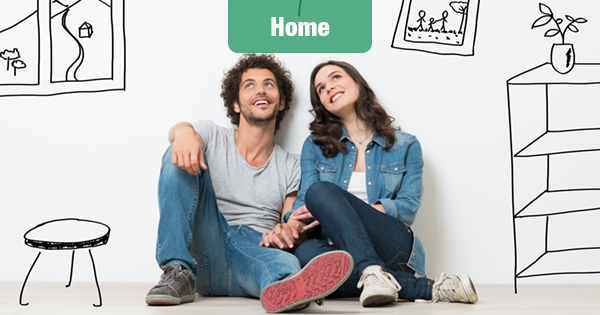 There are more Americans planning on buying a home this year than there are available homes, a new study from Bankrate finds.

According to Bankrate, 59 million American adults (one in four) are considering buying a home this year. This includes about 16 million who are very likely and 20 million who are somewhat likely

The truth is, Americans may be feeling a bit too confident about homeownership in 2017. The National Association of Realtors and U.S. Census Bureau report the total amount of existing and new home sales in 2016 at around 6 million.

The NAR also notes that total housing inventory ended 2016 at the lowest level since it began tracking the supply of houses in 1999.

Older millennials (ages 27-36) and Gen Xers (37-52) are the generations most apt to purchase a new home this year; 20% of both age groups indicate they are very or somewhat likely to take the plunge.

“Among millennials, there’s a lot of pent-up demand for home buying,” said Bankrate.com senior mortgage analyst Holden Lewis. “They have been stymied by stagnant wages, student loans and a lack of available starter homes. If enough affordable homes are put on the market, we might see a surge of first-time homebuyers in their early to mid-30s.”

Parents with children under age 18 are also looking to make a splash in the housing market; they’re three times more inclined than non-parents to say they are very likely to buy a new home this year.

Over 80% of current homeowners say their mortgage payment is preventing them from saving more money.

In fact, more than one in three mortgage holders report that their monthly payment has a “major impact” on their ability to save. That number jumps to over 50% for parents.