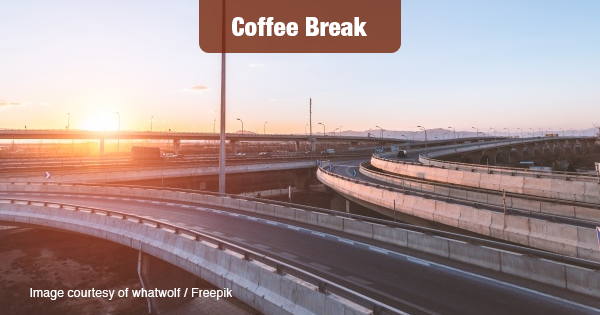 These days there’s a lot of talk about infrastructure in the U.S. Mainly we talk about how it’s all crumbling, and in desperate need of maintenance. But as the U.S. Census Bureau reminds us, we were once the infrastructure champions of the world.

The first concrete road in America was completed on this date 125 years ago in Bellefontaine, Ohio — just as America entered the age of the automobile.

This concrete road in 1892 followed by 22 years the country’s first asphalt road, laid down in July 1870 on Newark, New Jersey’s William Street.

But then things really took off. The Federal Highway Act of 1956 initiated one of the great road building schemes in human history.

The network took 35 years to complete, and encompassed 47,856 miles of highway.

Today, there are about 4.2 million miles of public roads nationwide.

The only problem is, it all needs fixing.