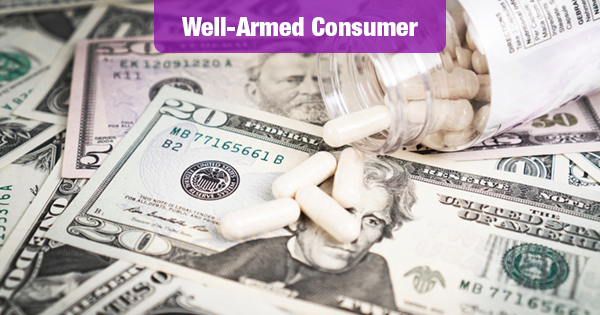 If you’re one of the 56 percent of consumers who don’t know that Obamacare open enrollment ends today (Friday the 15th), listen up: OBAMACARE OPEN ENROLLMENT ENDS TODAY!

A new survey by eHealth reveals that most Americans don’t know about the Obamacare open enrollment deadline. That’s a shame, since blowing the deadline means losing the option of getting into a plan that starts on January 1st.

More than one-third of surveyed eHealth customers eligible for subsidies report paying $100 or less per month for coverage; the same percentage of unsubsidized consumers are paying $1,000 or more.

“Our survey shows that even among consumers who are proactively shopping for new 2018 plans, a majority don’t know that this year’s open enrollment period is half the length of last year’s,” said eHealth CEO Scott Flanders. “It’s important that people get the message: this may be your last chance to enroll in 2018 health insurance coverage.”

Despite the high cost of coverage for many consumers, eHealth’s survey finds that most report they would continue to buy health insurance even if the Affordable Care Act’s individual mandate is repealed as part of the tax reform legislation currently being debated in Congress.