“Open Concept” is the New Formal Dining Room, According to Zillow 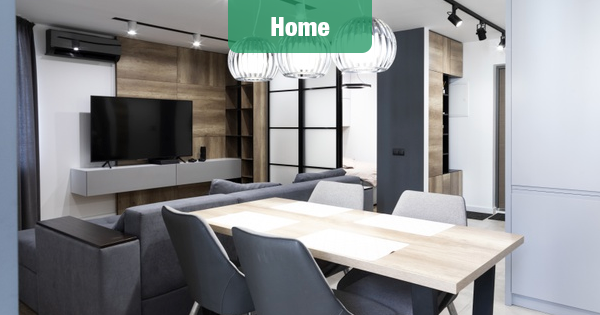 Among the top 35 metro areas, homes for sale with formal dining rooms continue to be more common and more expensive than homes with open concept layouts.  But the price difference has been cut in half, and the gap in the share of listings has considerably shrunk over the past five years.

It isn’t clear whether open concept layouts are becoming more common or if they have simply become a more popular selling feature and therefore are mentioned more often in listings and command a higher price.

“Open concept living areas really appeal to younger, Millennial buyers who aspire to a different lifestyle than their parents’ generation,” says Zillow Lifestyle Expert Amanda Pendleton.  “Millennials make up the largest group of home buyers and they want to live and entertain in a more casual way.  As they become parents, open concept living areas allow them to keep an eye on their young children while they’re preparing meals.”

Zillow analyzed listing descriptions in the country’s largest 35 metros from March to August of 2015 and 2019 and identified those that mention formal dining rooms using terms like “formal,” “private” or “separate” dining room, and listings that mention “open concept.”

By contrast, in 2015, only 2 percent of listings mentioned open concept, but the share of listings with this feature jumped to 5 percent in 2019.

The share of listings mentioning open concept rose in all 35 markets examined. Dallas saw the greatest percentage point increase at 5.2.

Meanwhile, the share of formal dining mentions in listings decreased in 21 out of the top 35 markets, with Los Angeles leading the way with a 4.5 percentage point decrease over the past five years.