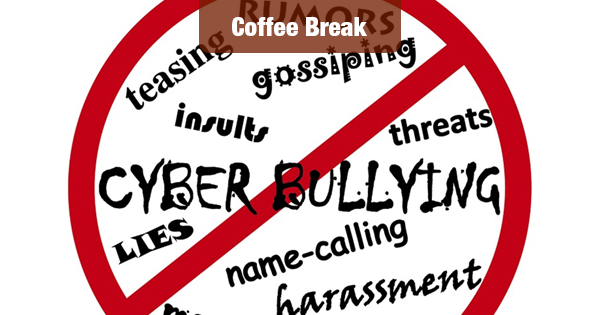 Of those who said they experienced harassment, 40% said they knew their attacker. In 25% of these cases, the harasser was a friend or former friend.

Name-calling is the most common form of harassment taking place online.

Twenty-three percent of American women said they have been sexually harassed online.

People have been threatened online with real-world physical assault. Around 13% of Americans have experienced or witnessed this.

More than 12% have had their own or seen someone else’s personal information published online without their consent.

And 12% said they’ve been or seen someone encouraged to hurt themselves or commit suicide.

This is ugly stuff. Cyber bullies and harassers can certainly take advantage of online anonymity to ply their trade. However, look at how many people are being harassed by someone they know.

Clearly, this is a big problem in our culture – and it’s one that’s spreading through the business and political realms these days, as well as the personal.