One in Five US Adults Has a Disability, According to the CDC 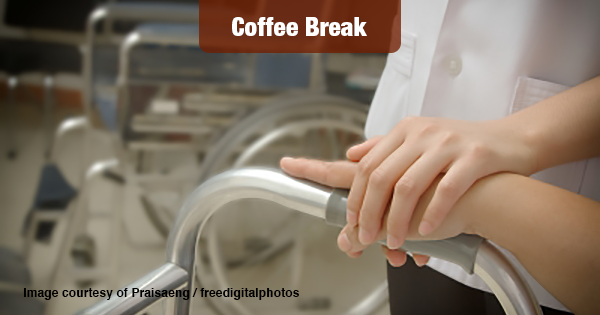 A new study from the U.S. Centers for Disease Control and Prevention (CDC) finds that one out of every five adults in this country has a disability. That adds up to 53 million Americans.

One in eight Americans have a mobility limitation, which is defined as serious difficulty walking or climbing stairs.

This is the most common disability, followed by disability in thinking and/or memory, independent living, vision, and self-care.

CDC said that Southern States are home to the highest percentages of people with disabilities. Some of the highest rates are found in Alabama (31.5%), Mississippi (31.4%), and Tennessee (31.4%).

“The report did not determine why differences occur by state; however, states in the South tend to have some of the higher rates of chronic diseases, such as heart disease and diabetes, which may also be associated with disability.,” CDC officials said, in a statement.

These findings are rather alarming, suggesting that America’s effort to contain health care a disability benefit costs will face some serious challenges in the years to come.