Older Americans Are an Awesome Group 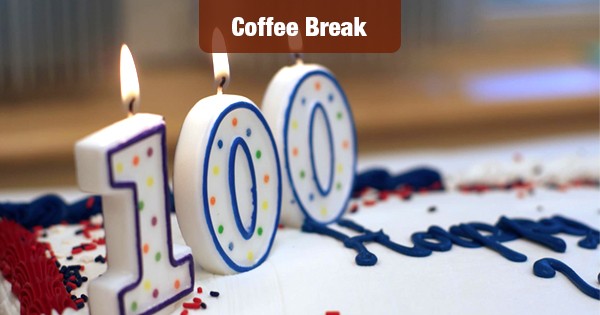 By 2060, one-quarter of America’s population will be age 65 or over. Of them, 19.7 million would be 85 or older, according to data from the Census Bureau.

The population of older Americans is growing stronger every day, as improved healthcare allows us to overcome diseases that used to claim us at an early age.

Census tells us that 2015 will be the first year in history in which the population 65 and older will outnumber those who are younger than 18 in the U.S.

So, while we are an aging population, we as active and productive as ever. After all, age is mostly in the mind, isn’t it?