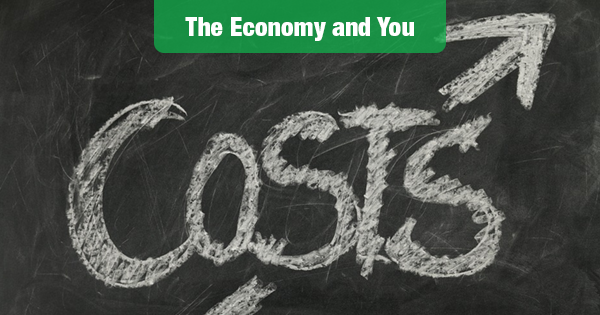 Inflation increased by a modest 0.2 percent in June on a seasonally adjusted basis, according to new figures from the U.S. Bureau of Labor Statistics.

Specifically, The Consumer Price Index for All Urban Consumers (CPI-U) increased by 0.2 percent during the month.

Over the last 12 months, the “all items index” of the CPI rose 1.0 percent before seasonal adjustment.

If this doesn’t feel right to you, keep in mind that the government is somewhat selective about what gets measured in determining this.

In contrast, the indexes for used cars and trucks, apparel, communication, and household furnishings and operations all declined in June.

So, if you’ve had to maintain such things as prescription drug purchases or a lease in places with rapidly-rising rents, you may have personally experienced inflation greater than 1% over the past year.