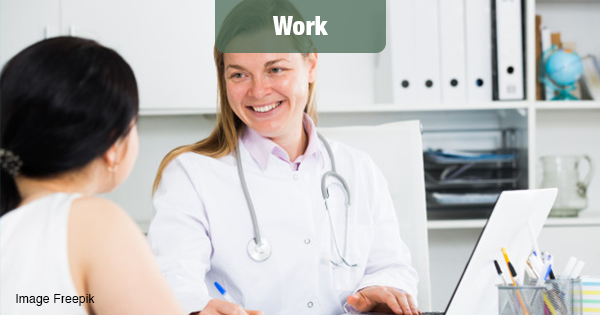 The U.S. faces growing shortage in obstetricians and gynecologists (OB-GYN) due to a maturing workforce and coming retirement wave, according to a study just released by medical social network Doximity.

By cross-referencing these factors, Doximity researchers have developed a composite index score to identify the cities with the highest risk of OB-GYN shortages nationally.

Here are the top 10 MSAs most likely to suffer a shortage of OB-GYNs in coming years:

The study also found that the national average age of U.S. OB-GYNs is 51 years old. This is a critical point, as most OB-GYNs begin to retire at age 59, with the median retirement age being 64 years old, according to research by the American Congress of Obstetricians and Gynecologists (ACOG). OB-GYNs tend to retire younger than most physicians due to the demanding nature of obstetrics.

A seven-fold variation in maternity workloads: Doximity compared the number of OB-GYNs with the number of live births in the top 50 MSAs.

The retirement wave of OB-GYNs is rising: In many areas, a large portion of the OB-GYN population is nearing the average age of retirement.

A shortage of younger doctors: Only 16 percent of all U.S. OB-GYNs are 40 years old or younger, while 36 percent are 55 years old or older.