Nominations are Being Accepted for the Hero Dog Awards 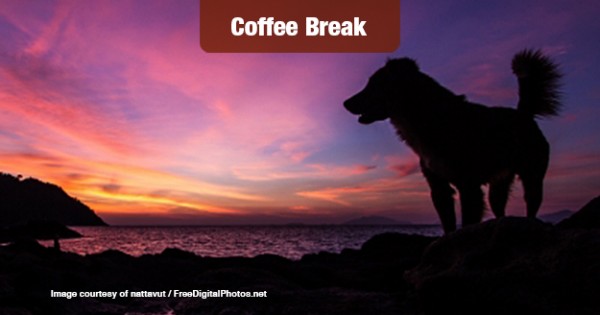 A national campaign from The American Humane Association aims to honor America’s dog heroes, and is currently accepting nominations.

The American Humane Association said that the program has been running for four years, and that millions of Americans have cast votes, nominating nearly a thousand dogs. All of this nominating leads to a voting process after which a brave few are crowned American Hero Dog.

Nominations will be considered from January 15 to February 25, with the voting to determine 2015’s American Hero Dog taking place from July 4-September 7. Finally, on September 19, the association will host the fifth annual Hero Dog Awards event in Los Angeles.