Nearly a Quarter of Americans Have No Emergency Savings 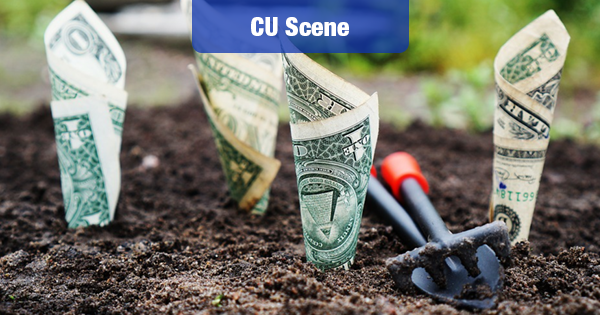 Nearly a quarter of Americans have no emergency savings, according to a new report from Bankrate.com.

However, the percentage of those without an emergency fund currently sits at a six year low, down to 24% this year from 28% last year.

Additionally, Americans with an adequate savings cushion – enough to cover six months’ expenses or more – jumped to 31% (from 22% in 2015 and 28% last year), a new high during the seven years Bankrate.com has been polling on this subject.

Overall, Americans are doing a better job at saving. Those with some savings, but not enough to cover three months’ expenses, increased from 18% to 20%. Americans with enough savings to cover 3-5 months’ expenses nosed higher from 16% to 17%.

Bankrate.com chief financial analyst Greg McBride, CFA commented, “With all the spending that is not happening in the economy, something else apparently is – Americans are putting money in savings! We’re still not out of the woods yet – everyone should strive to have at least six months’ expenses socked away for the unexpected – but it’s encouraging to see progress being made.”

That being said, lower-middle income households ($30K-$49.9K per year) are more likely to have enough savings to cover six months’ or more of expenses than to have no savings at all.