The Average New-Vehicle Transaction Price Is Now $35,359, According to KBB 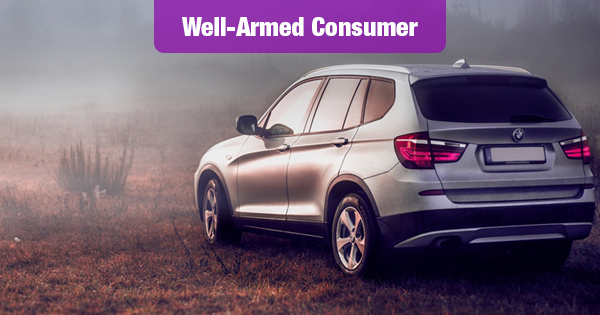 America’s love of SUVs, Crossovers and Trucks – and a corresponding decline in the popularity of cars – is pushing new vehicle prices ever higher, according to a new report from Kelley Blue Book.

The analysts at Kelley Blue Book today reported the estimated average transaction price for light vehicles in the United States was $35,359 in July 2018.

“Average transaction prices rose 3 percent year-over-year, thanks to market demand quickly backing away from cars,” said Tim Fleming, analyst for Kelley Blue Book. “Cars are expected to make up only 31 percent of July sales, down from 36 percent just one year ago, which is pushing transaction prices up as consumers opt for pricier SUVs and trucks. Prices also are likely to strengthen as the average days in inventory has begun to recede for the first time this decade, which is a sign automakers are managing production well in the post-peak demand era.”

Volkswagen Group is up 5 percent in July 2018, primarily on the strength of the Volkswagen brand. Volkswagen increased 5 percent on their SUVs, the Atlas and Tiguan, which have brought the brand’s sales mix of utility vehicles from 15 percent to nearly 40 percent.

The redesigned Jetta also performed well, rising 6 percent. Audi was flat for the month, though the Q5 did show strong improvement with a 4 percent increase.

The new Expedition also was strong, up 14 percent, pushing it near the top of the full-size SUV segment.

Find out more at kbb.com.