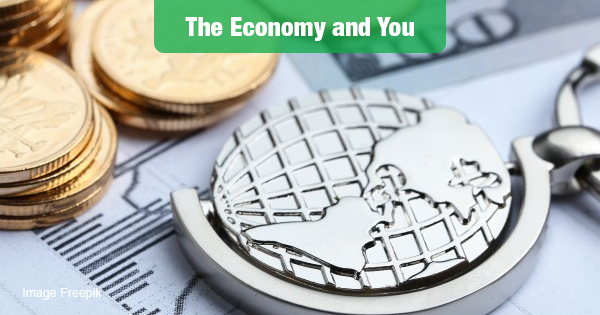 Expenditures by foreign direct investors to acquire, establish, or expand U.S. businesses totaled $259.6 billion in 2017, according to the government’s Bureau of Economic Analysis. This represented a big drop from previous years.

As in previous years, acquisitions of existing businesses accounted for a large majority of total expenditures.

Planned total expenditures, which include both first-year and planned future expenditures until completion for projects initiated in 2017, were $278.0 billion.

By country of ultimate beneficial owner (UBO), a small number of countries accounted for most of the investment.