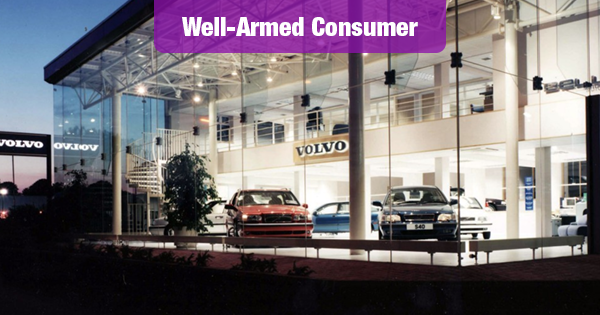 The ever-increasing amounts that Americans are paying for new vehicles reached new highs in September.

According to Kelly Blue Book, U.S. buyers paid an average transaction price (ATP) for light vehicles in of $33,730 in September.

KBB said that the month-over-month price increases are being driven by America’s taste for luxury utility vehicles, while the year-over-year increases are driven by strength in trucks, vans, crossovers and full-size cars.

Of course, they are also the result of very long-term financing and generous factory lease deals – both of which drive down the monthly payments on a range of vehicles.

Leading the year-over-year price increase pack were Dodge, Fiat, GMC, Mazda and Volvo — all of whom reported transaction growth of more than 5% in September.