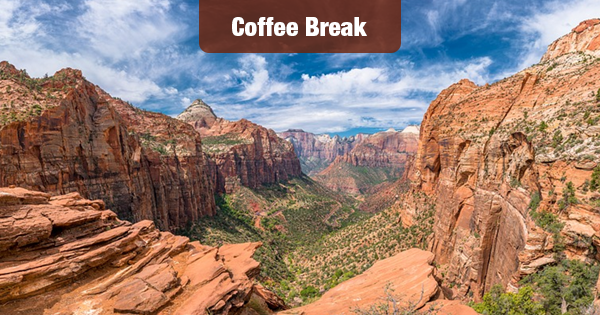 Summer may be about over, but the beautiful autumn is about to begin. When the weather turns brisk and the leaves start to turn, many people find that they want to be outdoors, in America’s great wilderness areas.

This is why September is National Wilderness Month.

From a 2016 Presidential Proclamation:

“When the Wilderness Act was passed in 1964, 54 areas (9.1 million acres) in 13 states were designated as wilderness. This law established these areas as part of the National Wilderness Preservation System (NWPS). Since 1964, the NWPS has grown almost every year and now includes 803 areas (111,368,221) in 44 states and Puerto Rico. In 1980, the passage of the Alaska National Interest Lands Conservation Act (ANILCA) added over 56 million acres of wilderness to the system, the largest addition in a single year. 1984 marks the year when the newest wilderness areas were added.

Recent fires in the Amazon show us just how important wilderness is, and just how precious it has become. To think that just 2.7% of the contiguous United States is protected wilderness should get us all thinking about appreciating it more.