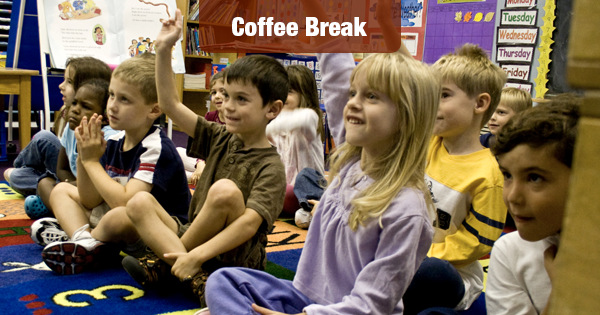 April 21 is National Kindergarten Day in the U.S.A, and you’re going to have to set aside time for a nice, long nap.

Of the nation’s roughly 53 million kids enrolled in school, roughly 4.1 million are in kindergarten.

Around 3.6 million of them are in public school, while just over 500,000 are in private kindergartens.

Studies have shown that kindergarten really helps children acclimate to being in school. Start ‘em young, they say.

Now get ready to eat some paste, jump around a bit and then take a nap.