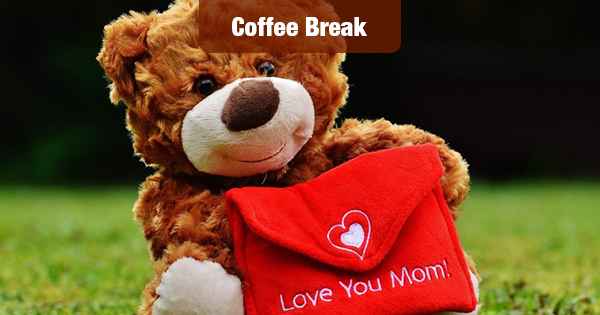 With Mother’s Day happening this weekend, (you did remember, didn’t you?), let’s look at one of the big drivers of Mother’s Day gift-giving: guilt.

Guilt is a powerful motivator – especially with men – and marketers have long used it to their advantage.

And boy, can men be profitably manipulated: Luxury brand deal aggregator Dealmoon offers up the classic example of the diamond industry, which succeeded at convincing men they had to spend three months of salary to buy a worthy engagement ring.

When it comes to Mother’s Day, the National Retail Federation data suggests that men put more effort into a gift for their mother than for anyone else – including a wife or girlfriend.

Much of this is due to devotion, of course, but guilt also plays a role.

However, that same data suggests that men spend less than women on Mother’s Days gifts (an average of $133 vs. $214, respectively).

Online shopping resources like Dealmoon aims to make it easier for men to find interesting luxury items, and thus avoid the greater guilt of not buying mother a gift. These days, there are a lot of online resources for shopping.

This is good, since most men hate shopping, and put it off until the last minute.