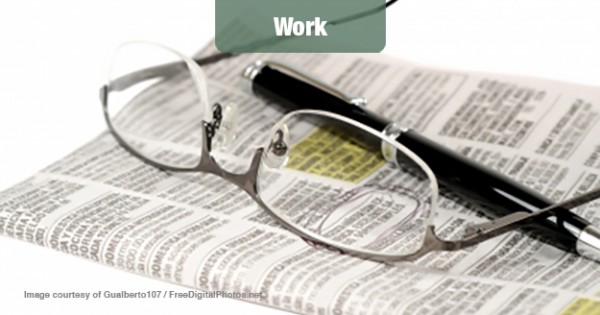 While some temporary employees prefer the freedom of moving from job to job, a new survey shows that the vast majority of them would really prefer to have a full-time job.

According to American Staffing Association, 99% of temporary and contract employees recently surveyed said they desired permanent jobs. In fact, nearly half of them (49%) said that finding permanent employment was their primary reason for working in the staffing industry.

The 2014 ASA Staffing Employee Survey also revealed that the other three main reasons people seek work in the staffing industry include an inability to find a permanent job via other sources (40%), the ability to obtain work experience (28%), and the improvement of professional skills (24%).

However, finding a full-time job was #1, and 90% of the survey respondents felt that doing temporary or contract work makes them more employable.

The ASA agrees with them, citing statistics showing that temporary and contract employees are about as likely to work full-time as all adults in the U.S. labor force (76% versus 82%, respectively).

An overwhelming 94% of staffing employees who bridge to permanent jobs wind up working full-time, the ASA said.

So, there should be no shame in taking a temp job while waiting for your big break. You gain valuable work experience, make some money, and make contacts that can come in handy one day.