The Older Generations Are the Most Creditworthy, According to Study 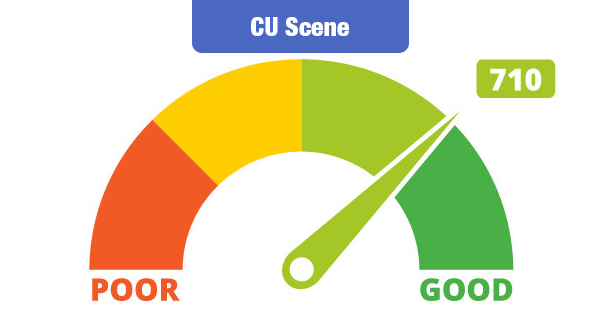 A new study from online loan marketplace LendingTree finds that older Americans tend to have the best credit scores.

On average, members of the silent generation (the oldest cohort) have credit scores 100 points higher than those of millennials.

Why do older people have higher credit scores? Some of the reasons are obvious: they’re more settled and tend to have lower housing costs (due to paying down mortgages on properties purchased for much less than today’s prices). Also older Americans aren’t saddled with horrendous student debt.

Another possible reason for higher scores among older people is cultural. In general, they may use credit less and may be more disciplined savers and spenders, said Kali McFadden, senior research analyst at LendingTree.

The younger generations, in contrast, are likely saddled with higher amounts of debt.  Additionally, they may have higher living costs — potentially associated with caring for families — and fewer savings.

That could lead to limited financial wiggle room to cover unexpected expenses, so they could be more likely to be late on bills that can lead to negative marks on their credit.

It’s also a matter of the length of credit history. Millennials, who are as young as 22, haven’t had the time to build up the credit history that is necessary to achieve a stellar score.

Credit Unions, banks, credit card issuers and other lenders make lending decisions based on a borrower’s creditworthiness. They offer much better rates to borrowers with higher scores.

ndividuals with fair credit scores pay far more in interest on a host of debts, including from credit cards, mortgages and student loans, than those who have very good scores.

Gen Xers and millennials both fall into the “fair” score range, while the average silent generation score is in the “very good” range.

Based on findings in both studies, analysts estimate that it would cost millennials and Gen Xers $29,106more than it would silent generation members for the same average-sized mortgage loan ($234,437), and $5,629 for the same amount of credit card debt ($5,265).

Boomers aren’t much better off.

While the higher credit score of baby boomers (average credit score: 696) is a sign of better financial stability than the younger generations, there’s still room for improvement. The average boomer score trails that of the elder generation by 38 points.

The concern about boomers is that lower scores can mean that people are struggling to manage their monthly finances by keeping low revolving credit balances and paying their bills on time, McFadden explained.

If you want to explore some ideas for getting your credit score higher, go and see your credit union today. You may be able to consolidate your high-interest debt into a lower-interest loan, for instance.