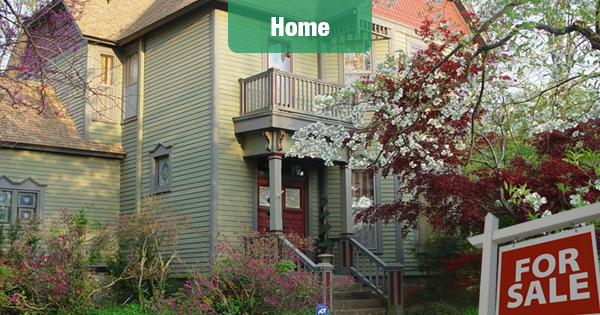 April is turning out not to be the cruelest month for homebuyers, as mortgage rates continue to drop.

Last week, the benchmark 30-year fixed mortgage rate fell to 3.75% — its lowest level in nearly three years, according to Bankrate.

Bankrate’s weekly national survey also found that the 15-year fixed and 5/1 ARM were down nationally.

These are strange times indeed for interest rate prognosticators. Late last year, when the Federal Reserve decided to push rates higher, many mortgage-watchers saw it as the beginning of the end for sub-5% rates.

Many thought that mortgage rates would once again rise to within their historic 6-8% range. They did rise for a bit heading into 2016, but then things turned around again.

Weakness in the global economy sent many investors fleeing for the “safe haven” of U.S. Treasuries, and this demand held Treasury yields in check. U.S. mortgage rates are closely tied to yields on long-term treasuries.

In early 2016 came concerns about the health of the U.S. economy. While those fears have abated, the combination of circumstances has apparently caused the Fed to back off on its zeal for pushing rates higher.

Last week, Fed chair Janet Yellen showed a more moderate – even dovish – stance on rates. Bankrate points out that investors are betting that the Fed has now backed off a bit on its late 2015 policy change.

For now, homebuyers enter the spring buying season with a powerful incentive to buy. We’ll see if this results in strong home sales.