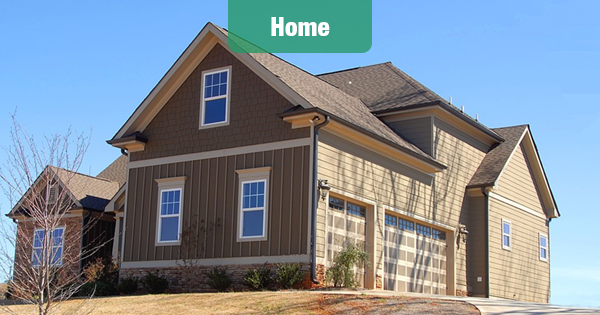 Mortgage rates were little changed last week, as markets adopted a “wait and see” attitude amidst uncertainty about the outcome of the U.S. election and the likelihood of an imminent move by the Federal Reserve to push interest rates higher.

Both the jumbo 30-year fixed and the 5-year ARM moved a bit higher, but the 15-year fixed stayed put and the 7-year ARM actually dropped a bit.

None of the moves were particularly dramatic.

Markets have already moved rates up a bit in anticipation of a move by the Fed. However, there is disagreement over whether the Fed will move rates higher next week, or wait until December.

This is significant because the U.S. election will be held between those two meetings, and the outcome of that election may move markets one way or the other. Such moves may influence the Fed’s decision-making.

Most boffins believe that Hillary Clinton will win the presidency, (though that was thrown into question over the weekend, both by a new slate of polls showing the race tightening and by a bombshell announcement by the FBI director suggesting a further probe of Clinton’s emails).

However, markets are unsure as to which party will control the Senate – and perhaps even the House. Control of Congress will have a huge bearing on policy going forward, regardless of who wins the White House.

For the time being at least, homebuyers need not trouble themselves over dramatic mortgage rate moves.