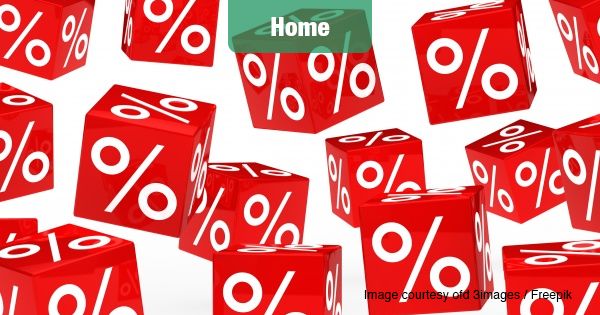 Bankrate found that the benchmark 30-year fixed mortgage rate dropped to an average of 4.29 percent, nationwide last week. That’s down from 4.44 percent the week before.

As Bankrate points out, there are several things that came together to make this happen. But perhaps the main force calming mortgage rates is that investors are now unsure about the prospects of a huge, new fiscal stimulus coming from Washington in the near future.

The failure of the Republicans to pass their healthcare bill last week has fueled concerns over whether the Trump Administration and the Republicans in Congress will be able to get together on the terms of major tax reform and infrastructure bills.

A massive infrastructure bill is a cornerstone of the Trump agenda. However, the devil is in the details. How much new spending will be approved by the conservative wing of the Republican party?

Without realizing the huge Medicaid cuts written into the healthcare bill, it will be difficult to “pay for” anything, whether we’re talking infrastructure spending or further tax cuts. Big moves on the Trump agenda are now going to cause a spike in the deficit unless there are big spending cuts elsewhere in the budget.

Once again, what will the Republicans in Congress agree on? The failure of the healthcare bill sets up a fight between deficit hawks and pro-growthers within the Republican caucus.

These are the questions that sent investors into “we’ll see” territory late in the week.

The Fed rate hike and dropping oil prices help keep a lid on inflation, which coupled with the suddenly wobbly stock market, are good news for long-term bonds and mortgage rates.

Mortgage rates are closely related to yields on long-term government bonds. If investors continue to exhibit skepticism about the likelihood of new fiscal stimulus measures, this will produce a flight to quality that continues to benefit mortgage borrowers.

But, as Bankrate put it, “If animal spirits return, or we get details from the administration that investors cheer, mortgage rates will quickly reverse course.”

In the meantime, all eyes are on Washington.