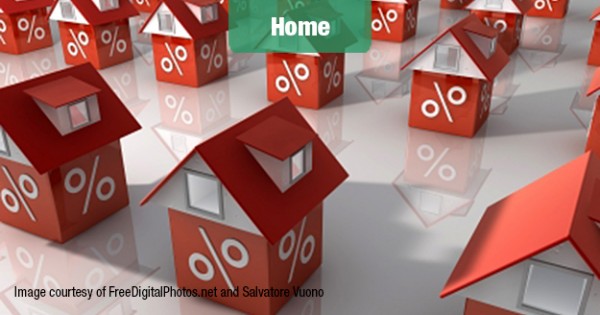 The last half of 2014 gave home buyers a major reprieve in terms of mortgage interest rates. Rates had started the year on a rising trend, but finished quite a bit lower than they were when the year began. As we move through the second month of 2015, rates are once again rising.

Bankrate said last week that the national average rate for the benchmark 30-year fixed mortgage is up to 3.90% — a high point for the year.

You can blame the good news we’ve heard recently on jobs and economic growth for this rising rate environment. While the Federal Reserve has been hinting for some months about interest rate rises, the relatively sluggish nature of our economic recovery has thus far kept things in check.

But with the economy heating up, experts are now convinced that the Fed will finally move on rates. This could translate into some hefty rate increases for mortgages this year.

When the Fed first announced plans to ease off on its purchases of mortgage-related bonds, and to eventually raise rates, experts were predicting that the 30-year fixed would push through the 5% mark. While this didn’t come to pass in 2014, it might this year.

Of course, with rates as low as they are today, there is no need for home buyers to panic just yet.