Mortgage Denial Rates Fall Across the Country, But Not for Everyone 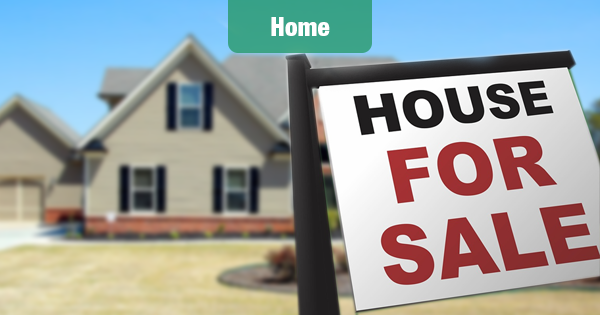 Mortgage applications are denied at the lowest rate in the past 20 years, according to a report from online real estate company Zillow.

Nationally, the share of applicants who are denied for conventional mortgages has fallen to 9.8 percent, according to data from the Home Mortgage Disclosure Act (HMDA), down from 18.1 percent in 2007.

This varies from place to place – and it varies according to race, Zillow said.

For instance, mortgage denial rates exceed 11% in New York City, Riverside, California and Las Vegas. They are well below 8% and Austin, Texas and Indianapolis.

But while denial rates are down overall, a stark divide remains between potential homebuyers of different racial groups.

Even though a smaller share of loan applicants overall are denied, white or Asian borrowers are more likely to be approved for a mortgage than black or Hispanic borrowers.

In 2016, 8.1 percent of white applicants were denied for a conventional loan, as were 10.4 percent of Asian applicants. By comparison, 20.9 percent of black borrowers and 15.5 percent of Hispanic borrowers were turned down for a loan.