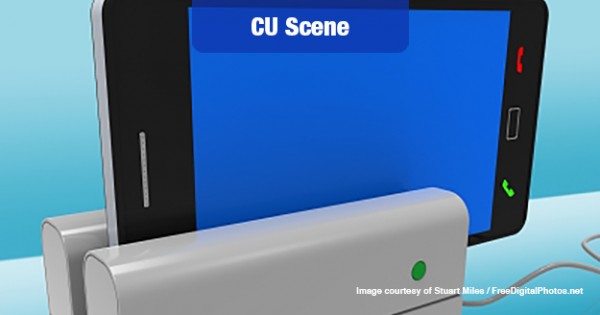 Credit unions were among the first financial institutions to embrace Apple Pay when the mobile payments service launched last year. In recent weeks, CUs representing more than a million and a half members announced that they would be joining the Apple Pay fold.

The biggest of these is Security Service Federal Credit Union, which has 925,000 members across Texas, Colorado, and Utah with, and more than $8 billion in assets.

AppleInsider pointed out that, while credit unions make up nearly half of Apple Pay’s financial institution partners, the biggest CUs have been slow to embrace the service. As of mid January, SSFCU and Navy Federal are the only “top 10” CUs in the nation who have signed on.