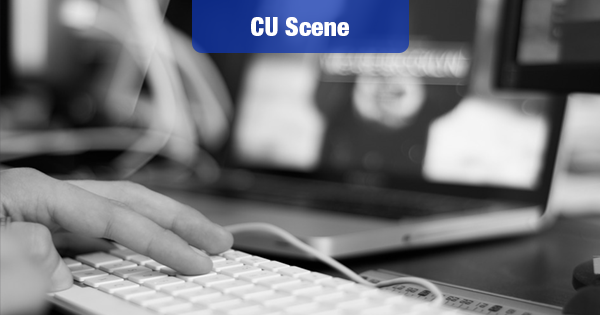 The government’s Consumer Financial Protection Bureau (CFPB) has been fielding a lot of consumer complaints about the money transfer industry, and it has compiled a report about the most common ones.

Money transfer is a service that many people resort to in emergencies. Often, it is the only way to get needed emergency funds to a family member or friend quickly.

For many immigrants, money transfer provides a needed financial lifeline for loved ones back home.

So, it’s troubling to see that so many consumers are having problems with these services.

Company-level complaint data in the report uses a three-month rolling average of complaints sent by the Bureau to companies for response.

This data lags other complaint data in this report by two months to reflect that companies are expected to close all but the most complicated complaints within 60 days.

After the CFPB forwards a company the complaint, the company has 15 days to respond, confirming a commercial relationship with the consumer.

Keep in mind that your credit union can usually provide you with safe, effective ways to get money to a loved one fast, at reasonable cost. You don’t necessarily need to resort to one of these money transfer companies.