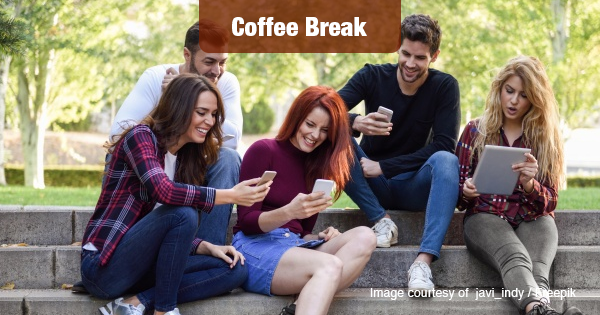 In all three cases, millennials’ average response is about a year and a half earlier than Baby Boomers feel is appropriate.

Wait, what? Aren’t Boomers always criticizing millennials for being work-shy, and too willing to live at home until age whenever?

It seems that millennials are tougher on themselves when it comes to paying for their own bills than older generations seem to be.

“Millennials are often stereotyped as being entitled,” said Sarah Berger, The Cashlorette at Bankrate.com.  “It’s refreshing to see that Millennials really do have high expectations of gaining financial independence and getting off their parents’ payroll.”

Further results from the national survey, which was conducted by Princeton Survey Research Associates International.

Republicans, on average, believe that someone should be able to afford their own car a few months prior to their 20th birthday. That’s almost three years earlier than the average Democrat’s response.