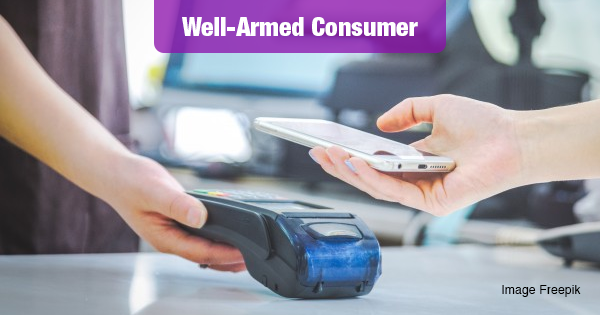 A recent survey of merchants by fraud and risk management expert Kount Inc finds that some retailers have grown wary of mobile wallet technology.

Kount surveyed nearly 600 merchants for its sixth annual 2018 Mobile Payments & Fraud Survey (MPFS), which measures the state of mobile payments and mobile channel fraud from each prior survey year.

The report found that several major mobile wallets have lost traction, with the percentage of respondents accepting Apple Pay in 2018 down from 48 to 35 percent, the most drastic decline of all mobile wallets, and Google Pay down from 38 to 25 percent.

Since the inaugural MPFS was conducted in 2013, merchants have steadily reported an increased awareness of mobile fraud risks, however about 35 percent of merchants still do not track mobile fraud or do not know whether mobile fraud attempts increased or decreased from last year.

The share of merchants who say that the mobile channel requires specialized tools for risk management is at the lowest recorded level in all six years of this study.

Only half of surveyed merchants believe the mobile channel requires additional or specialized tools, compared to between two-thirds and three-quarters of merchants in each of the past studies.

Support is up across the board for Near-Field Communication (up from 29% to 37%) and other mobile payments at the physical point-of-sale, while 26 percent of merchants plan to increase or add support for social commerce (purchases made directly through social media channels such as Instagram, Twitter etc.) this year, and merchants’ support for mobile wallets climbed from 22 to 29 percent.

However, this increase in choice and support comes at the detriment to specific mobile wallets:

Consumers love the convenience of mobile payment systems, so this technology will continue to grow despite fears of fraud, and various technical challenges. However, it’s not clear who the real winners in this space will be.