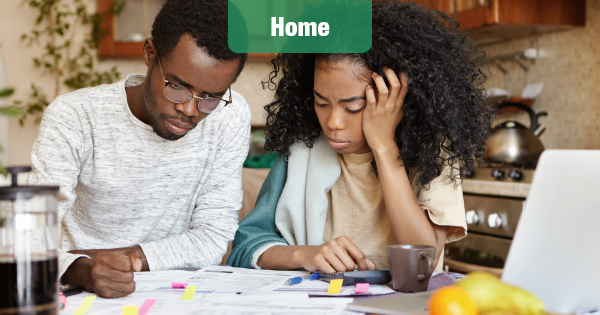 As 32 million Americans received unemployment benefits in late June, more renters were late on their July payments than any other time during the coronavirus pandemic, online real estate company Zillow reports.

Boosted government unemployment aid has expired, meaning those numbers are likely to rise even further in coming months.

Those missed rent payments could cause a wave of housing insecurity and have the potential for deep impacts not only for renters, but also for rental owners who owe common costs of property ownership and other workers in the industry.

By July 13, the share of renters that hadn’t yet paid fell to 12.4%, 2.5 percentage points higher than the same period last year.

Two million people continue to apply for unemployment benefits weekly and recent estimates show half of all U.S. households have lost income during the pandemic, making it likely that government aid has played a crucial role in preventing the share of unpaid rent from ballooning even higher.

Much of that aid expired at the end of July, edging toward the possibility of a fiscal cliff that could cause unpaid rent figures to rise significantly in the coming months, barring a dramatic recovery in the job market.

That is expected to have severe consequences for renters who are missing all or part of their paychecks, and has the potential to start a ripple effect felt by many others who rely on the rental industry.

Rent prices have slowed during the coronavirus pandemic, but likely not enough to provide any real relief for renters who are missing paychecks. The typical rent in the U.S. has fallen $5 this spring to $1,723 a month.

For landlords, most of that potential rental income is absorbed by common costs of property ownership. More than half (53.8%) of the income from a typical rental unit normally goes toward fixed costs associated with property ownership, a Zillow analysis shows.

These expenses include mortgage payments — though many owners are likely to have reached a temporary forbearance agreement — property taxes, maintenance, insurance and capital improvements.

That’s before accounting for other costs of running a rental business like staff wages or management company costs, business taxes, legal and accounting services, landscaping, and more.

That’s especially true for smaller landlords, who may have bigger per-unit margins because of their typically lower variable costs, but may also be less able to withstand missed income from a vacant unit or a renter unable to pay because they don’t have the safety net provided by owning several units.