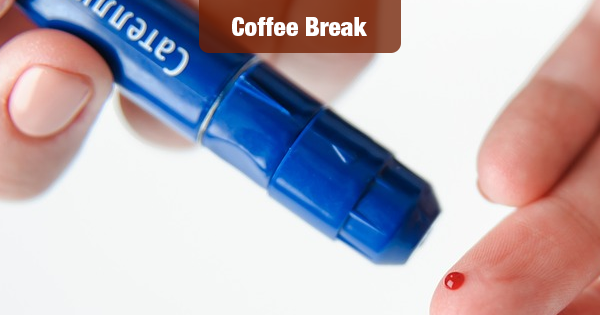 Millennials with type 2 diabetes (T2D) experience difficulties with social interactions at more than double the rate of Gen Xers and at three times the rate of baby boomers, according to a report from Healthline Media.

The difficulties reported stem from their condition and include challenges with dating and intimate relationships, friendships, and making new friends, as well as in their career.

Nearly half of millennials and about a third of Gen Xers reported hiding their condition out of worry about what others think.

Likewise, feelings of guilt, embarrassment, and anxiety are more frequently experienced by millennials and Gen Xers than older adults.

These and other findings were revealed in a new report from Healthline Media, the fastest growing health information brand, reaching 47 million monthly users in the United States.

The report, “State of Type 2 Diabetes,” included a survey of more than 1,500 people with T2D and in-depth interviews with medical experts, advocacy groups, and patients themselves.

According to Healthline’s report, a sliding scale of feelings and experiences exists between different age groups.

Most baby boomers reported positive outlooks on their efforts to manage T2D, their interactions with others, and their sense of self. In comparison, more than half of millennials, and more than 40 percent of Gen Xers, report feeling ashamed about their bodies on a daily or weekly basis.

Only 18 percent of baby boomers feel similarly. A sense of shame or stigma can even affect younger adults’ healthcare decisions.

Close to half of millennials and nearly a third of Gen Xers reported feeling judged by healthcare providers for how they manage T2D. About the same proportion said they’ve delayed seeing a healthcare provider because they fear such judgments.

More than 40 percent of millennials said they sometimes don’t follow through with recommended treatments because of cost.

Nearly a third reported having little to no health insurance coverage. Many of those who have insurance said they’re left with big bills. Being able to afford their treatment costs in the future is a worry to many among all age groups with 40 percent across generations sharing that concern.