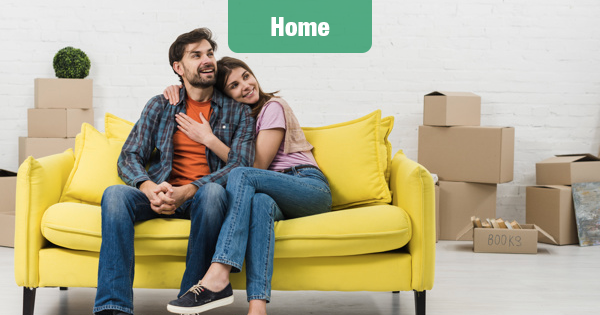 Millennials are moving more often and living in their homes for a shorter period than previous generations.

The share of young adults who have lived in their current home for less than two years is nearly 12 percentage points higher than in 1960i, according to a new analysis from online real-estate firm Zillow.

Younger adults have always lived in their homes for shorter tenures than older Americans as they start out in their careers and begin to settle into adult life.

They may move to be closer to a new job, the typical employed Millennial has been with their current employer for 2.8 years, while the median tenure is more than 10 years for those 55 and older, into a bigger home when they marry or have children, or simply into a home of their own as they progress in their lives and careers.

Today’s young adults are of course different in many ways than their counterparts in 1960. They tend to be more educated and are more likely to be renters, for example, who move more often than homeowners, nearly half of renters who moved in the past year already plan to move again in the next year.

Even after controlling for these differences, however, more young adults today have had a short tenure in their homes.

Millennials are marrying and having children later in life than their predecessors, which likely plays a role in their shorter housing tenure as these major life milestones are often catalysts for settling into a more stable housing situation.

The majority (53.5%) of young adults who move do so within the same metro area, perhaps to be closer to work or into a larger place as their family grows.

An increasing share are moving to a different metro within the same state. Young adults today are more likely than previous generations to live in urban cores, so these could be job-related moves from college towns or rural areas into nearby cities where job growth has been concentrated in recent years.