More Gen Zers Than Millennials Will Own Homes, Experts Say 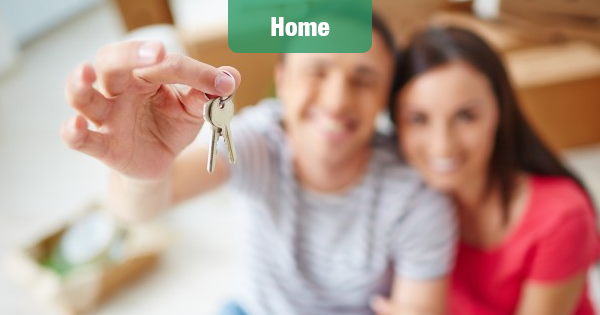 The oldest Millennials, who will turn 40 in 2020, have lived through a turbulent decade of housing marked first by the initial recovery from the Great Recession, then the extraordinary home value growth of recent years.

Due in large part to a variety of affordability challenges delaying all sorts of major life milestones, the homeownership rate among young people has fallen significantly over the decade.

However, fifteen years from now, Gen Z will age into a more favorable market, according to a panel of economists and real estate experts.

The Zillow Home Price Expectations Surveyi, sponsored by Zillow and conducted quarterly by Pulsenomics LLC, asks more than 100 economists, investment strategists and real estate experts for their predictions about the U.S. housing market. The Q4 survey also asked panelists about their expectations for future homeownership rates.

The U.S. homeownership rate has climbed to 64.8%, matching highs from recent years after bottoming out at 62.9% in 2016. Still, this is a far cry from all-time highs near 70% that were last reached in 2004 when the housing bubble was in full swing.

When home values were in their trough, younger would-be buyers were suffering from having graduated into a recession with record levels of student debt.

Down payment assistance some of their parents may have otherwise offered by drawing from their home’s equity had been seriously eroded by crashing prices.

Then as home values exploded over 2017 and 2018, this generation had trouble affording a down payment – especially buyers looking to get into their first home – and stayed in the rental market.

Largely for these reasons, the homeownership rate for 35- to 44-year-olds has fallen from 66% to 60% in the past decade.

Only a small share of experts expects a dramatic swing in either direction – 4% said the homeownership rate among this age group will be much lower 15 years from now, and 7% said it will be much higher.

Experts tend to agree that the preference to own instead of rent and student loan burdens will be major factors in how the homeownership rate trends, but they disagree on the direction they will move.

Of those who expect the homeownership rate to increase, more people preferring to own instead of rent and the home supply being less constrained were tied for the most-cited reason for the jump, closely followed by an expectation that student loan burdens will diminish.

Those who predict the homeownership rate will decrease most often cited the opposite – a smaller share of households will want to own their home and student loan burdens will be greater.

The experts project that U.S. home prices will increase by an average of 2.8% during 2020.

This is a slightly more optimistic outlook than the 2.5% rate the panel projected for 2020 both last quarter and one year ago, but lower than the 3.6% growth expected for 2019.