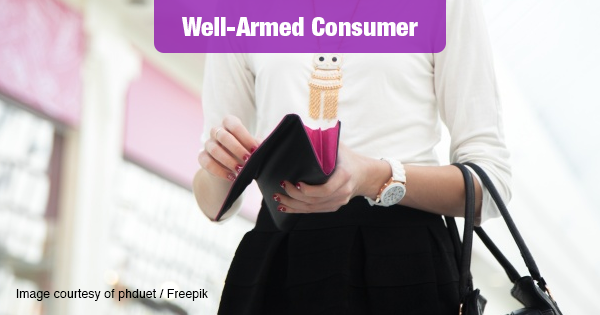 Millennials are spending their money differently than older generations on things like groceries, gas, restaurants and travel, according to a new Bankrate.com report.

Millennials (ages 18-36), on average, report spending significantly more than their elders in four of the six categories examined in the survey.

For instance, millennial spending on necessities like groceries and gas surpasses that of older adults.

The youngest adult generation reports spending an average of $797 per month on groceries, compared to $724 for those 37 and older.

And, on average, millennials spend $254 per month on gasoline, versus the $211per month spent by those older than them.

Millennials are also spending generously on extras like restaurant orders and cell phone bills. They indicate average monthly spending of $233 on both dine-in and take out meals, against $182 for older generations. They also top their elders’ monthly cell phone charges $161 to $135.

In all, millennials spend an additional 15%, or in excess of $2,300 per year, on these four costs than older generations.

Millennials Are Cutting Back on TV and Travel

Two areas that millennials are cutting back spending: television and travel. Average millennial spending in both of these areas is significantly lower than those who are older.

Millennials report spending an average of $1,943 per year on trips or vacations, while older Americans are shelling out $2,665.

For television services like cable, satellite and steaming/subscription, millennials are spending just $80 per month, compared to $114 for those 37 and up.