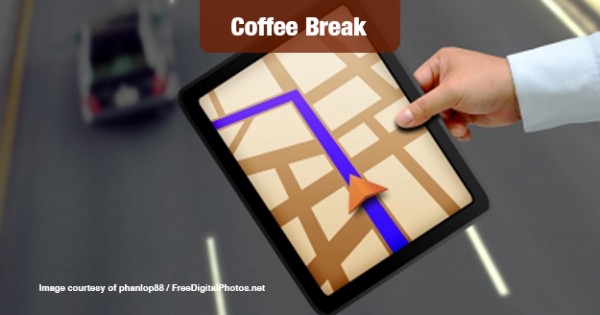 A new survey reveals that men are still more stubborn than women are about asking directions. Thank heaven for GPS?

PEMCO Insurance said that the results of its poll of Northwest drivers do little to dispel the old stereotype. Around one-third (36%) of the men surveyed consider themselves themselves “exceptionally good” with directions versus only 20% of the women respondents.

A full 77% of the women surveyed said they don’t mind asking for directions, versus 65% of the men.

Age plays a bigger role in this than gender, apparently, with 78% of people over age 55 indicating that they wouldn’t mind some help with directions, while only two-thirds of those under 35 said they were comfortable with asking for directions.

And here’s an interesting thing: Most men like to have their directions described by street names, while a greater number of women prefer to receive directions using landmarks.

Of course, this is the modern age. Many of today’s men are perfectly comfortable asking for directions. For the rest, there’s this new thing called GPS.