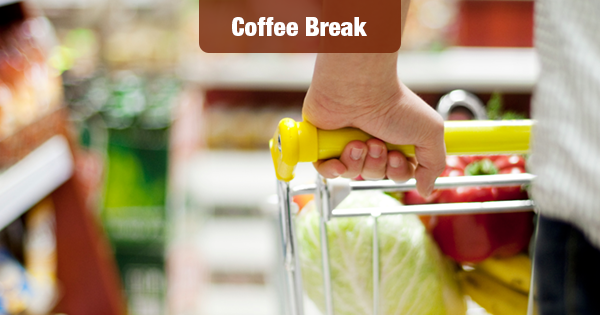 American men have not traditionally been the most reliable grocery shoppers in the house, but this may be changing.

Some new research from research publisher Packaged Facts finds that many men are now the primary store shopper in many households.

In the past, designating a man as the primary shopper could be a dodgy decision: the house was likely to be well-stocked with snack food, TV dinners and beer – and little else.

But the American male is evolving.

Packaged Facts did find that men tend to shop differently than women. Specifically, they shop more often, and spend less time in the store each time.

Men also tend to spend more than women do, yet they purchase fewer items. From the grocer’s perspective, having men in the store is a great margin-builder.

So, American women are still the champions when it comes to finding deals, and getting all the items on a big shopping list. But American men are making the effort to do their part.