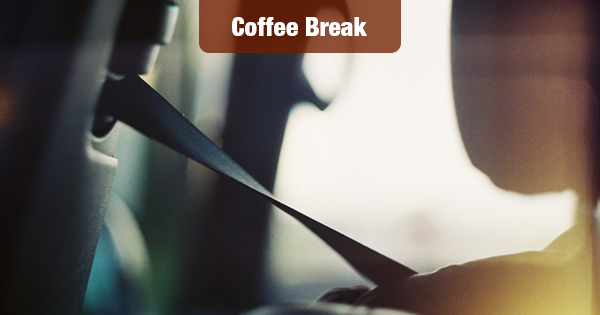 A single young passenger can increase a teen driver’s fatal crash risk 44 percent, so don’t let teen drivers head out with a friend. These, and other tips were recently published by National Safety Council – just in time for Memorial Day weekend.

The estimated number of fatalities is 12% higher than the average number of deaths (364) that occurred during the previous six Memorial Day holiday periods.

“Memorial Day should mark the start of summer – not the start of another deadly driving season,” said Deborah A.P. Hersman, president and CEO of the National Safety Council. “Paying attention, slowing down and being courteous can ensure you and your fellow travelers make it to picnics, beaches and BBQs rather than emergency rooms.”

NSC has prepared these tips to ensure a safer holiday weekend include:

These are basic tips, for the most part. People know what they should do – but so often don’t do the right things. That’s where peer pressure comes in. If you see a friend or family member about to do something dumb with a car, stop them.