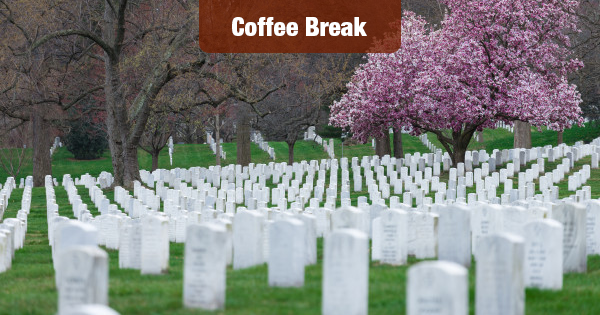 Most Americans will enjoy the long Memorial Day weekend as a time to relax, and maybe get together with friends and family. That’s fine – by all means enjoy the start of summer. But remember why it’s called “Memorial Day”, and remember those who sacrificed their very lives so we could enjoy this wonderful, free country.

America has lost far too many of its sons and daughters to war over our history. Yet, it was their willingness to sacrifice that made this country – and all it represents — possible.

On this weekend let’s remember these great Americans, and mourn their loss.

Korean War: This terrible conflict cost the nation 33,686 in combat dead, and another 2,830 to other causes.

Vietnam War: We lost 47,424 of our best to combat in Vietnam, and another 10,785 to other, war-related causes such as training and disease while serving.

War in Afghanistan (2001-present): In this still ongoing conflict, 1,833 Americans have made the ultimate sacrifice in combat. Another 383 have been lost to other causes.

Fight Against ISIS: This still ongoing fight has cost the lives of 16 Americans in combat and 60 to other causes.